While they are all comparable, each with its own set of advantages, the two who seem to cause the most ruckus are VMware and Hyper-V.

There’s a lot of talk about which is better and in what way, so let’s dive into the two a little deeper.

vSphere is a cloud computing virtualization platform from VMware. It is comprised of all of the components in the operating system that come together to make VMware’s Enterprise Virtualization Platform.

vSphere was born when VMware was developing the VMware Infrastructure 3.5. The latest vSphere version is 6.7, released in April 2018.

The experience is dramatically simplified and the IT is at its most efficient stage it has been so far. It has a comprehensive built-in security system, for securing data, infrastructure, and access. It also provides a universal app platform allowing the user to run any application, anywhere.

It’s a hypervisor for the Windows Server, allowing the administrator to create virtual environments and machines, and effectively manage them. It allows a single physical CPU to run multiple operating systems, completely isolated from one another. It was first introduced in the Windows Server 2008. 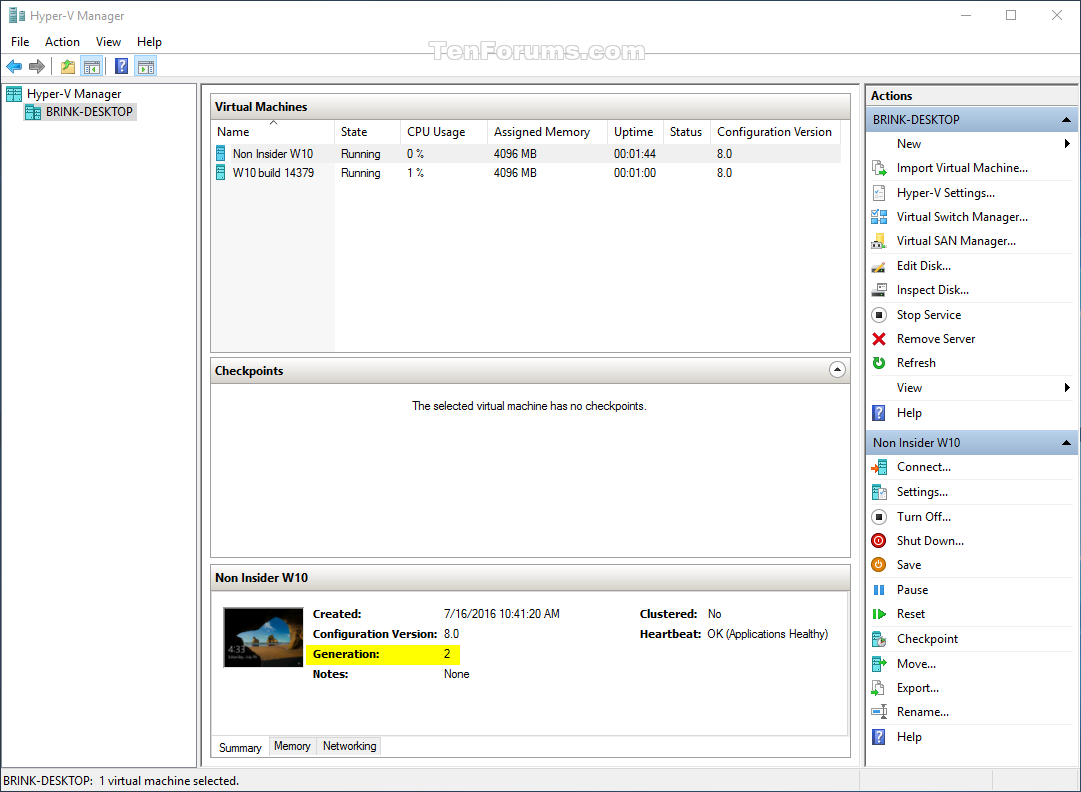 As it is one of the main competitors to the vSphere, it does come with its own set of pros and cons: 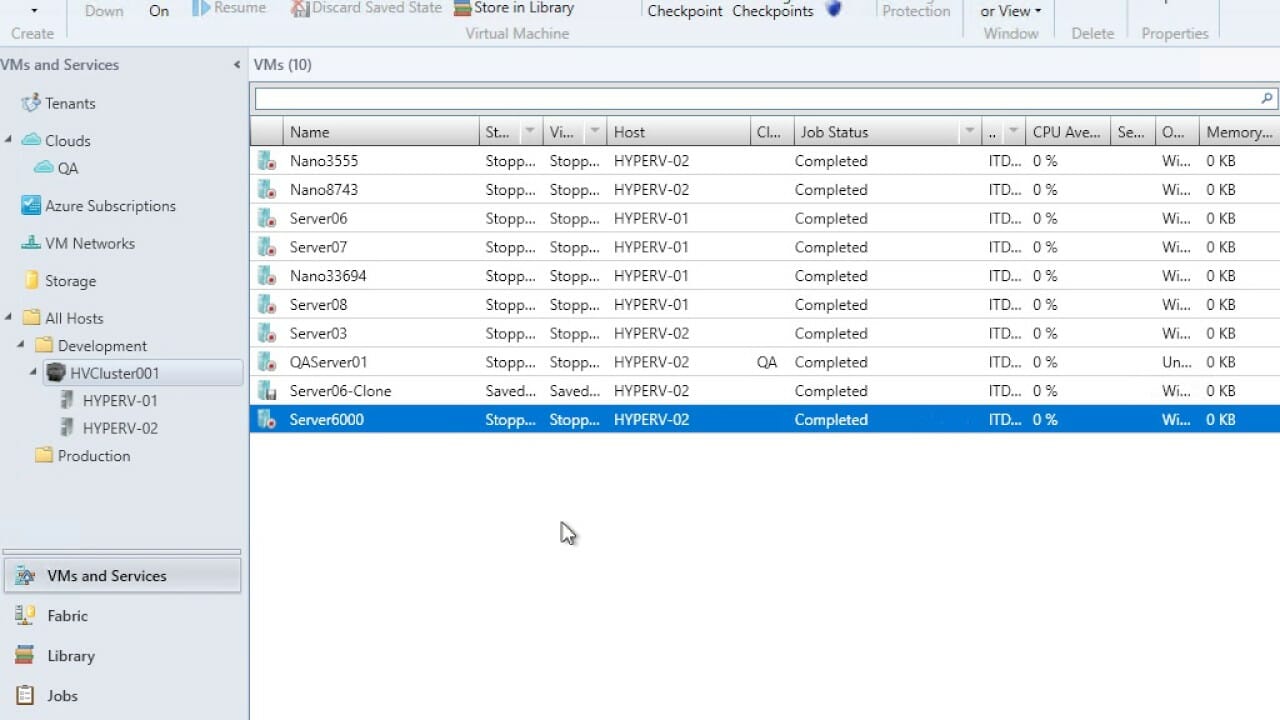 Comparison of the Two 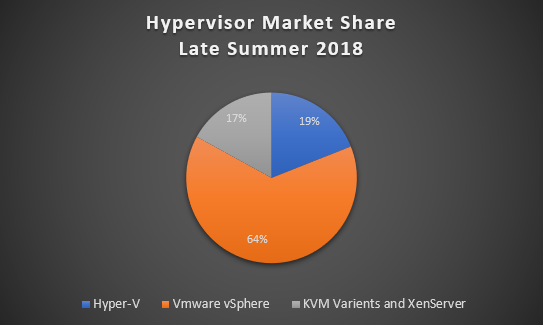 While Vmware’s vSphere is more expensive, IT developers and operators justify the price by claiming that Hyper-V is actually behind the vSphere in every stage of development and that it is using vSphere as a guide for which way they should grow.

Unofficial data research I did still shows that VMware has a larger user base than Hyper-V. About 64% on average for VMware, while a little over 17% went for Hyper-V. The other 19% was shared by other KVM hypervisor variants and XenServer.

More unofficial data revealed that VMware vSphere was heavily favored by large organizations and enterprises, while smaller ones liked using Hyper-V more. But this is a changing landscape and I am seeing more enterprises tightening their belts and going the Hyper-V route.

We may summarize that the favor leans towards VMware vSphere in general usage and rough figures. But, there is also a general belief that Hyper-V is better at supporting the hybrid cloud environment, simply because it is cheaper and therefore more accessible by third-party users and the public.

Whether or not this is true, it is a fact that the Hyper-V is the best option for cloud transformation. Large companies need an effective and safe way to migrate their IT infrastructure, should the need arise, and therefore they will always turn to the better option, along with weighting their costs.

It seems VMware vSphere still comes out on top in this virtualization game, but we must not forget that Hyper-V is cheaper and despite what the general opinion may be, not that far behind to become the leader because of the advanced Hybrid Cloud and Azure capabilities.