If you haven’t read part 1 and part 2 this API series, check the a links on the right 🙂 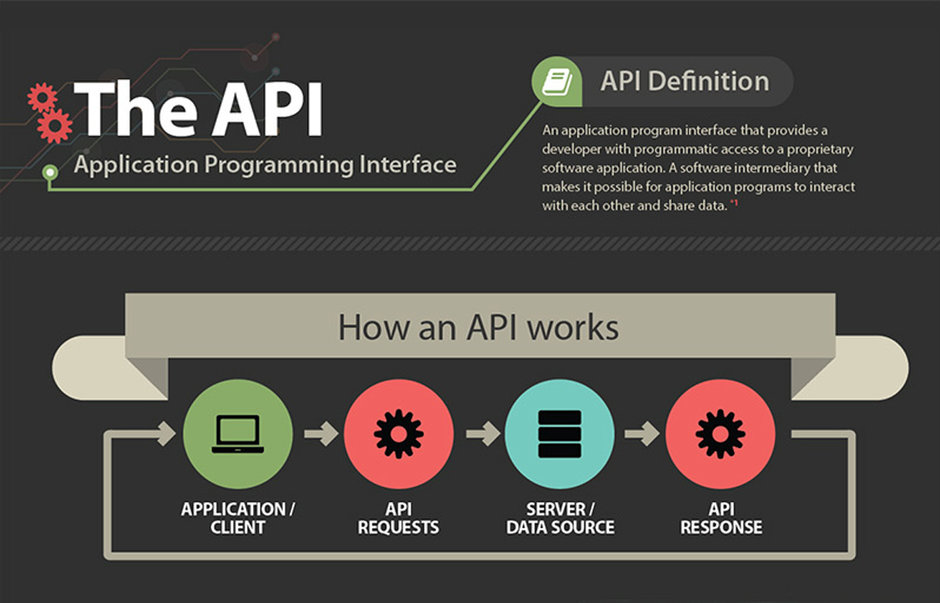 A successful API is more than a feature; when you view your API as a product, it can be an enabler of your business strategy. Part of the magic of APIs is that creative developers find uses that the API designers never envisioned. If APIs are well designed and easy to use, this can be an enormous benefit and opportunity, turning your service into a platform that can grow in many ways.

A successful implementation encourages developers to use it and share it with others, creating a virtuous cycle where each additional successful implementation leads to more engagement and more contributions from developers who add value to your service. A great API can help you grow an ecosystem of employees, customers, partners who can use and help you continue to evolve your API in ways that are mutually beneficial.

But the promise of APIs can only be realized when target consumers begin to use them. For internal developers, APIs introduce a new way of working and one that will require some buy-in. In addition, internal developers won’t use your API if they don’t believe it’s the best, most efficient way to achieve their goals. ell designed APIs that are easy to use will encourage adoption by internal developers, paving the way to a better-defined, more consistent and maintainable approach to development.

For public APIs, the situation is even more competitive. An ever-increasing pool of APIs is competing for developer’s attention, making the design and ease of use of your API critical to its adoption and ultimately, its success.

Unfortunately, too many API providers build theirs before thinking through the critical success factors, resulting in APIs that fail to meet business objectives. Delivering a great API isn’t hard if you follow a few proven principles. In this post, I’ll demystify some strategies by reviewing the 4 tips of a successful API. 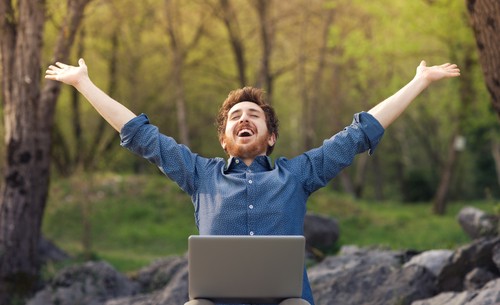 To deliver great APIs, design must be a first-order concern. Much like optimizing for UX (User Experience) has become a primary concern in UI development, optimizing for APX should be a primary concern in API development. An optimal API design enables applications, developers, to easily understand the purpose and functionality of the API so that they can quickly become productive using it. It also allows organizations to focus on getting the design right before investing in back-end implementation, which is time-consuming and expensive to undo if design issues aren’t identified until after implementation.

As the API is designed, application developers can interact with it and test its behavior, thanks to an integrated mocking service that returns the values a call to the live API would produce. Because APIs designed in RAML( RESTful API Modeling Language) are concise and easy to understand, application developers can rapidly assess the APIs functionality and usability and offer concrete feedback on ways to improve it.

Tip #2: Optimize for use case scenarios

There is no such thing as a one-size-fits-all API. Even for the same underlying service or set of services, multiple APIs might be required to support different types of users and use cases. An API should be optimized to fulfill a specific business request in a specific context. Too often APIs are modeled after the design of the backend services or applications they expose instead of the use case they fulfill. This results in poor performance of the client application, poor user experience, and ultimately, poor adoption.

To optimize your API for a specific use case, think about how coarse or fine-grained it should be. For example, if you’re designing an API to enable access to sales order status from a mobile device, you need to consider the constraints of that use case. A mobile application has a higher sensitivity to number of network trips, latency and data size than a web application so this API should be designed to limit backend calls and minimize the size of data returned.

In addition, this use case is fairly granular – the API will lookup an order based on the order number and return a status. Therefore, the API should expose this specific fine-grained functionality so it can be invoked independently. 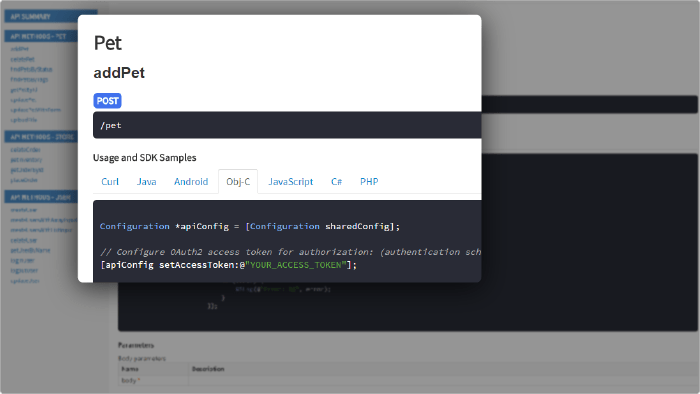 Finding an audience for your API begins with publishing it to a portal that allows developers to discover your API so they can begin evaluating it for their use case. The developer portal should include all of the tools developers need to learn about and begin using your API. Developers reviewing your API will only invest a few minutes before deciding whether or not to continue; having information available in a clear and easy-to-consume format will encourage them to stick around rather than go elsewhere. Developers will quickly scan your documentation to get an overview of its functionality then zero in on what it will take for them to get up and running.

From there, they’ll quickly want to see some examples and ideally, start interacting with the API. Developers are far more likely to use an API that includes interactive documentation that allows them to interact with the API over static pages that only allow them to read about it.

The API Portal includes interactive documentation that not only describes the endpoint but also the fields required to call that API and the data that is returned. In addition, you can add code samples to give developers a head start in building the code to access your API in the applications they build. Finally, the Console includes “try it” functionality that allows developers to interact with and test the API. During the design phase before the API has been implemented, a mocking service allows developers to test the API’s behavior and see the resulting body a call to that API would produce. Once the API is implemented, developers can test live.

The application developers who consume your API are not just your customers; they are the ecosystem that will drive your success. Treating them as valued members of your community can drive significant mutual benefit An obvious benefit of a thriving developer community is a wider reach for your API.

To support the organic growth of your API, your developer portal should include an easy way for developers to share knowledge with each other. The Notebook feature of the API Portal demonstrates this concept in action. It allows developers to document new uses they discover for your API to grow the addressable market for your API. In addition, they can share tips and tricks in forums and even add code samples to make it easy for new developers to get started quickly with your API. Finally, a valuable benefit of the community that is sometimes overlooked is that the greater the number of developers using your API, the faster bugs and issues will be identified and communicated so that you can continue to improve the value offering.

In addition, there is a great benefit in having an established communication channel with your developer community. Your API is not a static entity – as new use cases are identified and use of your API expands, enhancements and fixes are inevitable.
When you release a new version of your API, you can easily communicate the enhancements in the new version through your developer portal. You can also quickly assess who’s using each version of your API and communicate an upgrade path to them as you deprecate older versions. Finally, understanding your
developer community and having accurate insight into use cases and patterns provide invaluable knowledge that you can use to enhance your API over time.

APIs are becoming ubiquitous as their potential to transform business is becoming widely recognized. But delivering a successful API program that achieves defined business objectives requires a systematic approach to designing and managing APIs. Great APIs aren’t difficult to develop if you design for your users and the business
processes the API will support, if you make it easy for developers to find and consume your API, and you actively manage your API developer community as an extension of your business.