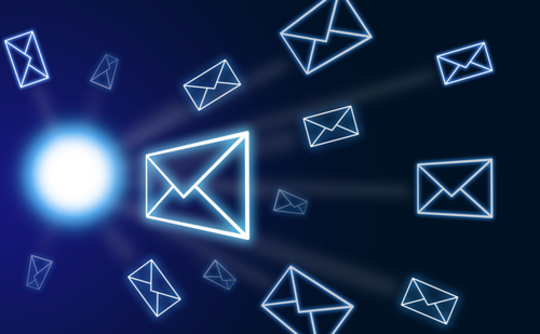 The Exchange Server Role Requirement Calculator is your one stop calculation tool for Exchange 2013\2016 design. The tool covers design calculations for both the Mailbox and Client Access server role. Exchange 2013 reduced the number of roles from previous versions of Exchange by making the design and implementation as simple as possible and Exchange 2016 furthers that into a single role.  The Server Role Requirement Calculator helps us to size virtually and it provides in-depth sizing of every component of the hardware like CPU, Memory, Network, Storage, Backup, servers, datacenter etc.

When you choose 2016, you will notice the Server Multi-Role Configuration option is disabled due to the fact that Exchange 2016 no longer provides the Client Access Server role.

Once we have determined all of the above, we should be ready to input those details into the input worksheet of Exchange Server Role Requirement Calculator. The Input worksheet is divided into 7 Parts:

2. Mailbox Configuration: This is where you may need to input user profile details based on your existing profile and the projected mailbox growth percentage. There is an option to input different types of Tier profiles. The Existing user profile can be determined by using the Exchange profile analyzer scripts, mentioned above. Profile analyzer helps us to determine the messages sent & received per mailbox /day and average message size.

This part also has an important on IOPS and CPU Megacycles multiplication factor, which plays an important role for the users while designing mobile users & application users- as there is no clear information about the CPU and IOP’s requirement.

3. Backup Configuration: There is where we need to input the details of the required backup type, backup frequency and the log truncation tolerance days, in case of backup failure.

4. Storage configuration: Storage configuration is one of the most important factors during the design. This is where we input the type of disk you have for the Exchange database. Microsoft recommends an inexpensive SATA Just Bunch of Disk (JBOD) in the event there are three or more database copies. Exchange 2013\2016 also provides an option of multiple Database / volume, allowing for more than one database/volume on high disk capacity of 2-4 TB.

5. Processor Configuration: While this is considered “optional” to input factor, I would highly recommend you have the CPU cores determined with SPECint2006 Rate using the processor query tool and input under processor configuration for both primary and secondary datacenter mailbox servers.

6. Log Replication Configuration: This configuration is optional and it is only used if the database is replicated between physical locations. You just have to input the logs generated/ hour percentage, network bandwidth type, and available latency between the primary and secondary datacenter.

7. Environment Customization: The Environmental Customization is actually optional. You’ll need to input the server names from both primary and secondary datacenter and DAG names, which will be used in the production environment. These names will be used for pictorial representation of the DAG, servers, and database. It is also used for DB creation scripts, which we will be discussing in the next part.

In this part we have covered all available input options in the Exchange Server Role Requirements Calculator. The Exchange calculator will use the imputed data and calculate the role requirement, storage design, network configuration, backup configuration, DAG configuration etc. for the organization and updates the results in the result worksheets.