To continue NPP training series here is my next topic: Cluster Components

To give credit, most of the content was taken from Steve Poitras’s “Nutanix Bible” blog as his content is the most accurate and then I put a Hyper-V lean to it.

The Nutanix platform is composed of the following high-level components: 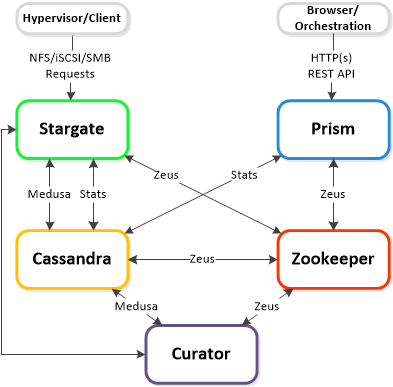 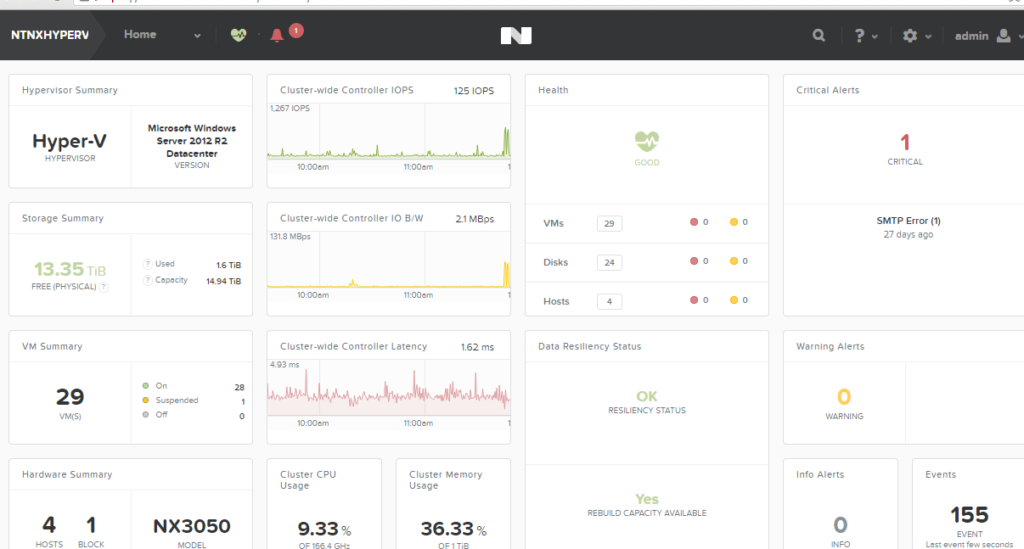 Next up, Data Structures which comprises high level structs for Nutanix Distributed Filesystem